iPhone hackers have been quiet about iPhone 4 and 4S unlock for a long time. But don’t fall in despair, because we have wonderful Gevey SIM and Gevey Pro cards to unlock iPhones almost on any baseband and iOS. But what’s the difference between those two cards? 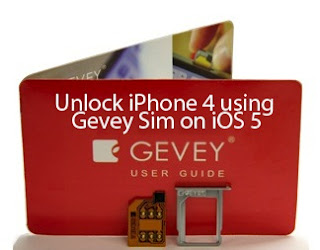 Gevey Pro is actually a sequel to Gevey SIM which was designed to unlock iPhone 4 baseband 02.10.04, 03.10.01, 04.10.01 on iOS 4 and 5/5.0.1. Gevey Pro comes with a new microchip that handles your IMSI and unlocks iPhone in just seconds. It also has a very nice improvement – a new SIM card interposer designed in more humane way than on Gevey SIM so now you don’t have to cut your micro SIM to make it fit the tray. Due to this you can’t use your card from Gevey SIM interposer in the Gevey Pro tray. ApplenBerry, the official Gevey retailer, claims that this card is also much faster and supports much more carriers than Gevey SIM did. However, most users don’t see any unlocking speed improvements. If you will ask about dialing 112, yes, you still have to do that as well as the whole unlocking procedure. 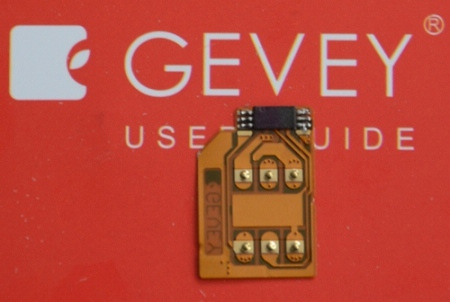 The most important changes made in Gevey SIM Pro comparing to Gevey SIM: There’s no official approvement by ApplenBerry, but various tests show visible signal improvement. Two cards inserted in the same iPhone 4 showed 18 dB signal strengths difference (that’s little less than one signal bar). Beware of fake Gevey Pro. Take a look at the screenshot below to see the difference: 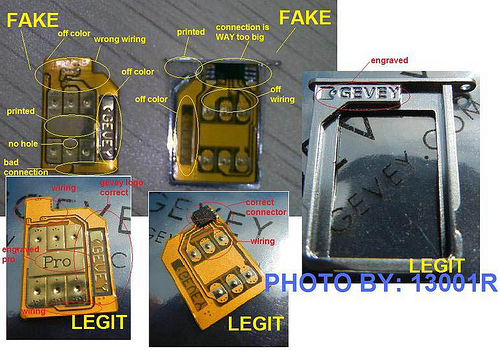 Another positive thing about Gevey SIM vs Gevey Pro is support of almost all basebands and firmwares (except iOS 5.1 related ones, as there’s no unlock and no iOS 5.1 untethered jailbreak right now).
Blog