Sometimes you quickly name the new photo albums on iPhone 7 without even thinking of the proper title. Do you need to rename one or more albums? Are you not happy with the original title you assigned to it? iOS 11 firmware has a lot of new possibilities including the simple and quick name change for your mobile photo album.

Many of us remember the situation when the album named ‘My Trip’ or anything else contains images that are not related to travelling. If you believe that the name of iOS 11 album doesn’t describe its content you can rename it. Arrange your memories on iPhone 7 to easily find what you are looking for based on the titles you assign. Even the new iOS 11 doesn’t let to add any changes. For example, you cannot change name of iPhone photo album if this is your Camera Roll, Live Photos, Animated, Recently Deleted. You cannot rename Screenshots, My Photo Stream, Selfies and People as well as Places and Videos. In other words, it is still impossible to rename the default albums. The guide below works only for your custom folders. Which folders, you might wonder? The whole idea is perfect for the albums that were created automatically by different apps or by you. Some programs, including Instagram, always make a new automatic folder when you download images. Let’s see how to name photo albums on iPhone if they were not created by default. 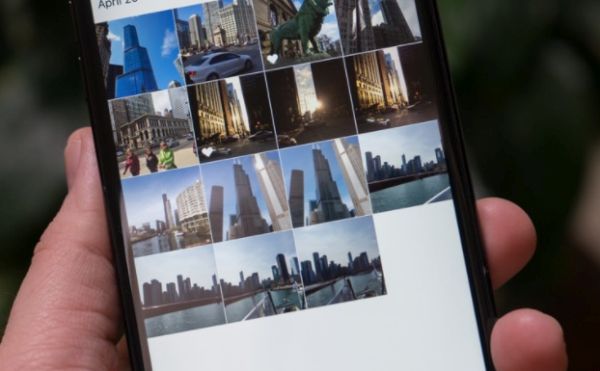 How to Change Photo Album Name on iPhone

Step 1. Install iOS 11 or try performing these steps on iOS 10 or earlier firmware version. You can do this on both your iPad and iPhone. Step 2. Launch Photos application. Remember that you are not able to rename it because this is a default app. 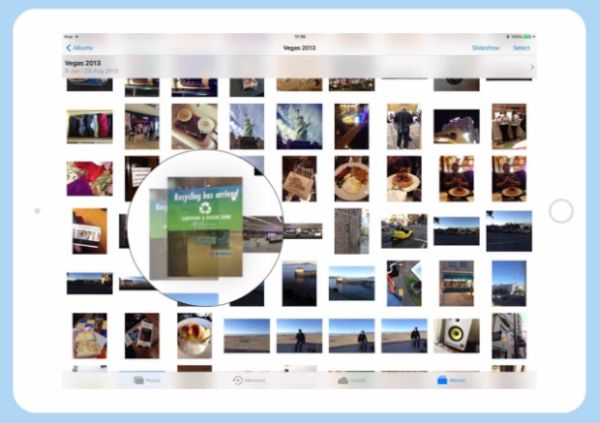 Step 3. Look at the upper right part of the screen. There is Edit option there. Click on it to continue. Step 4. Click on the album’s name and you’ll see the edition option. Be sure to click on the text and not the folder to succeed. Step 5. This is how to rename album on iPhone 7 or upcoming iPhone 8. Enter the new name. Step 6. Click on Done option and you’ll confirm your previous step. This button is located at the upper right part of the screen. 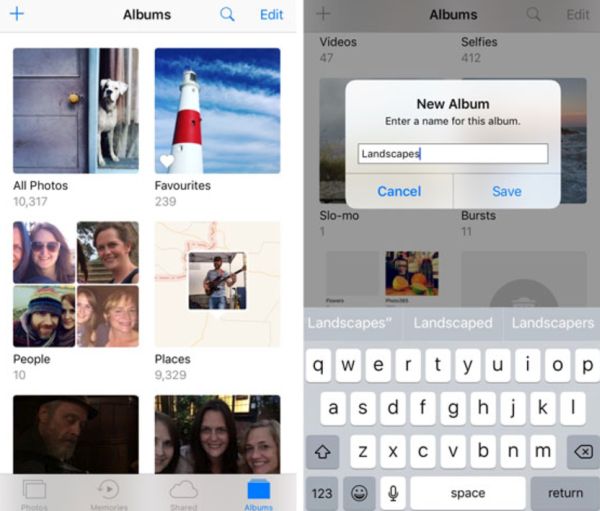 Step 7. Repeat the steps for each custom photo album you are planning to rename on iPhone. You are able to change the name of as many iPhone photo albums as you wish as long as they are not default tools created by Apple. Maybe in the future we’ll get the option to change name of any iPhone photo album including default applications. For now this is impossible to do. Apple keeps testing its next iOS 11. Users who wish to participate in the text can apply for the free Public Beta Testing program and download the latest iOS 11 beta 3 just like developers do.
Blog