The main hot themes in tech world are iPhone 5 release date and future iMac. Let’s talk about second. Chinese provide chain sources have expected off a number of technology websites that Apple may be planning to release its next generation iMacs. The iMacs, based on the tipsters, would come with the new Ivy Bridge CPUs and be provided with Core i5, and i7 options. The latest online news state:

“While Core i5-3470, Core i5-3470S, Core i5-3475S, Core i5-3570 and Core i5-3570S will be released in early June. No reports about a possible change in form factor of iMac have surfaced as yet … Apple has been working with Intel in partnership from a long time and it is highly likely that Apple would be the first company to get their hands-on Ivy Bridge Core i5/i7 processors for MacBooks and iMacs”

Lates news state that Apple’s whole collection has been rumored to be obtaining the Ivy Bridge CPUs in its iMacs for quite some time now. It’s only a matter of time before it happens. 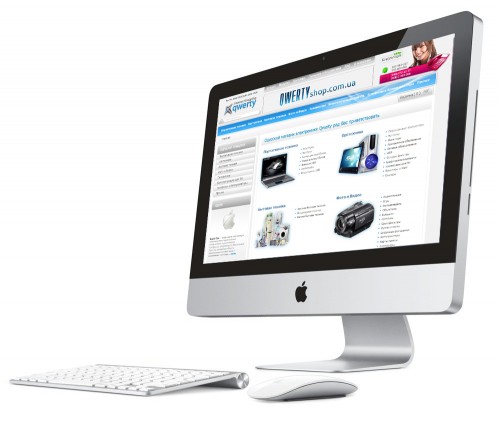 The upgrade is probably likely to be a lot sooner rather than later though, considering I purchased the present generation MacBook Air two weeks ago. In case the past is anything to go by, that always means Apple’s going to release updates any day now. But still after such Apple news many users want to see company pushing up the clock speeds more. Even the current generation of iMac’s chips are capable of much more than base clock speeds. Even better, Apple could offer a configuration option that let's you choose CPU speed versus power consumption. But this is just a theory. So we hope to see iMac with core i5, and i7 CPUs near future, maybe in June.
Blog