There are three methods to install Python on iPhone and I'll show you all of them here. Learn how to get Python interpreter and use its extensive class library. Python is the java library for scripting SSH sessions to use different apps as Alfred app for Mac. You can make scripts for commands. You need these scripts because each of it gives you root access to iPhone. It is a high-class, interactive object oriented language that includes best options for system administrations, sounds, graphics and network programming. When install Python on iPhone it helps you to write scripts and distributed it as compiled bytecode (Java) or as source code. Software written in this encoding language is implemented by the Python interpreter on iPhone. Generally it collected into system independent bytecode files to improve functionality. Python compiles and creates bytecode *.pyc files together with the *.py sources. You can also use C, that are given out as .so distributed libraries. 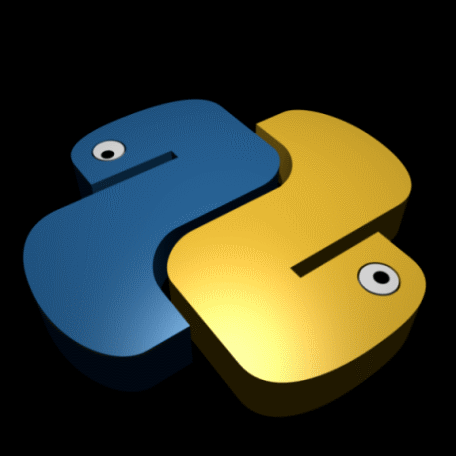 As I said there were three ways to install Python on iPhone. You can use Cydia, Mobile Terminal or from SSH from Linux or Mac OS X. I recommend to get Python interpreter from Terminal using SSH on Linux/Mac OS X or from the iPhone using Mobile Terminal but the easiest way is to get it from Cydia.

How to Setup Python On iPhone

Method 1. Cydia Note: Your iPhone must be jailbroken to use this method. Method 2. Mobile Terminal Now you can use Python on iPhone to write apps. Method 3. SSH - Mac OS X, Linux Step 1. First you need to install OpenSSH and Mobile terminal to run Python on iOS. Step 2. Now open Terminal on Linux or Mac Step 3. Connect your iPhone to Mac or Linux using SSH and move to the next step. Step 4. In Terminal on Mac or Windows just type next: Step 5. Now type your root password. If you didn't change it then it would be by default like this: Step 6. And type in Terminal using SSH just the same: And that's it now you know how to install Python on iPhone in three ways. I hope this guide was useful for you and now you can use Python interpreter on your iPhone and try to become a real app developer.
Blog