You probably know how to use Siri translate tweak. This cool personal assistant is learning even more interesting tasks users will love. Apple brings new update and makes Siri smarter. iPhone and iPad users who like to explore iOS 11 changes should try the Siri translation feature. Right now it is only available as beta but will become official in the fall.

Sometimes you need to quickly say ‘Hello’ in a foreign language or ask something really important while traveling to a foreign country. How can you manage it using new Siri? Your assistant can now translate your English sentences and words into different languages. This option has become available with iOS 11 beta release. Multiple language support and on-the-go translation is a cool add-on to Siri. Those of you who have already installed iOS 11 beta 2 or beta 1 can now enjoy all the new features. Users who don’t want to risk by updating to the buggy firmware version, can learn how to use Siri translate thanks to developers and public beta testers who have taken the risk and are happy to share the new observations and tests with anyone. 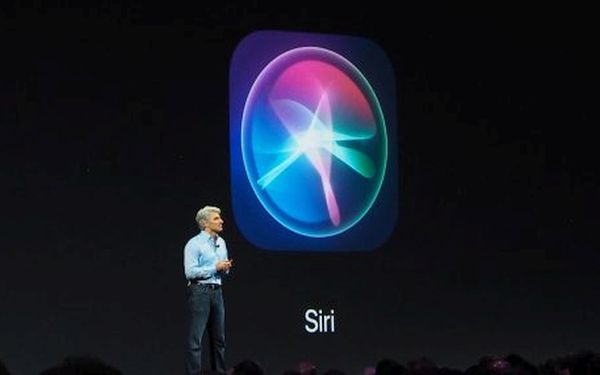 How to Use iPhone Siri Translate on iOS 11

Siri understands French, Italian, German, Spanish, Mandarin and can quickly translate your English works into one of these foreign languages. You just need to know how to use this feature. So here we go. Learn what’s new in iOS 11 now and use Siri translation while traveling abroad. Step 1. Install iOS 11 Siri update as the translation feature won’t work on iOS 10.3 or older operating system. You can use it on both iPhone and iPad. Step 2. Go to Settings. Step 3. Select General section. Step 4. Click on the option that reads Language & Region. Step 5. Choose iPhone Language to enjoy iOS 11 Siri improvements. You are almost there. 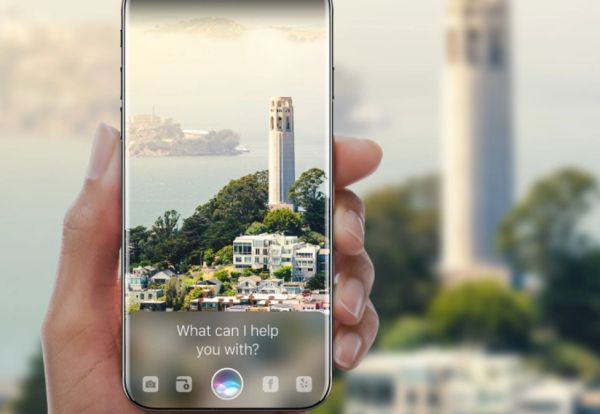 Step 6. You’ll see a list of languages. You need to choose US English to make it your default language on iDevice because Siri cannot translate from foreign languages into English. It can only turn your English works into some foreign sentences. Step 7. Press on Done option and confirm your decision. Just click the option Change to English (US) and that’s it. Step 8. Are you ready for a cool iOS 11 test? Click-hold your Home button and your Siri assistant will be brought up. Instead you can simply say ‘Hey Siri’ and the program will perform the same action. Step 9. No need for Siri translation tweak from third-party developers. Now your iOS 11 Siri update can easily offer the same option right on your iPhone or iPad. Ask your app how to say somethings in French or other supported language and your virtual helper will quickly translate the word or a whole sentence for you. You’ll see the translation text and hear it in audio. Isn’t is cool? iOS 11 iPhone Siri translate feature is a wonderful change offered in 2017. Sometimes the program might not understand your question. Pronounce it as clear as possible and try to be straightforward so that the translation sounds accurate and correct. Now you know how to use Siri translation so it’s only a matter of time when the official iOS 11 release is offered by Apple. The company will most likely bring this version in September 2017.
Blog