Let's compare iOS 9 vs iOS 8 features to see differences and all the changes in the latest Apple's mobile operating system. Apple introduced iOS 9 at its opening WWDC 2015 keynote. And while iOS 9 was rumored to be a super bug fix and performance update, Apple sneaked in quite a lot of surprises for iPhones. Here’s a visual comparison of iOS 9 beta and the latest iOS 8 release, which is 8.3. This comparison will give users a glimpse of what they should expect once the final build of Apple’s latest OS for mobile devices hits download channels later this year. Note: You can see iOS 9 beta screenshots on the left and iOS 8.3 on the right side. Home Screen: As you can see thee is the new Wallet app. It replaces Passbook. System-wide font has also been changed from ‘Helvetica Neue’ to ‘San Francisco’. 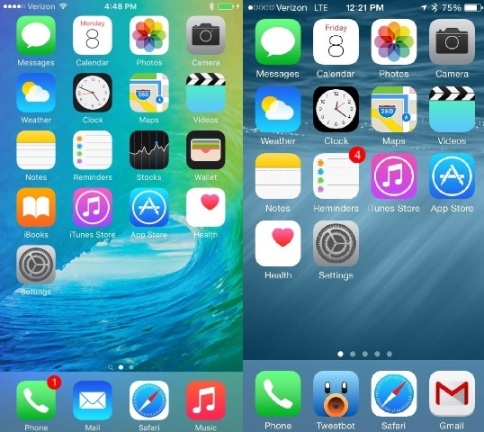 Notification Center. Apple’s latest OS for mobile devices has a stock widget to show battery status of iPhone and connected Apple Watch along with a new widget for Find My Friends. Battery widget is not available for not iPads, only for iPhones. 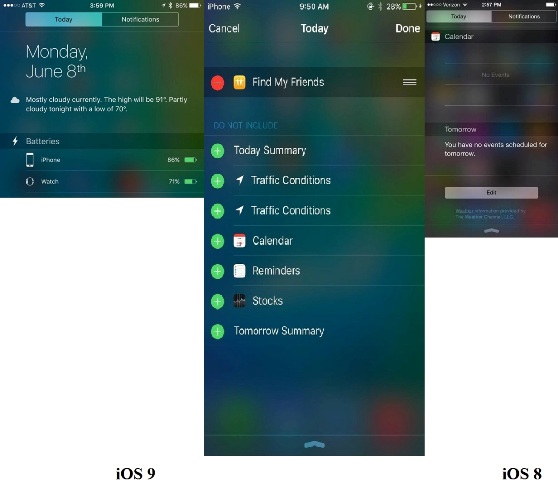 Settings: New search field at top in iOS 9, as you can see on the picture below.

Spotlight Search: New page on left of home screen with Siri suggestions for contacts and apps, and news, all based on your frequency of use and location. Siri UI (a) 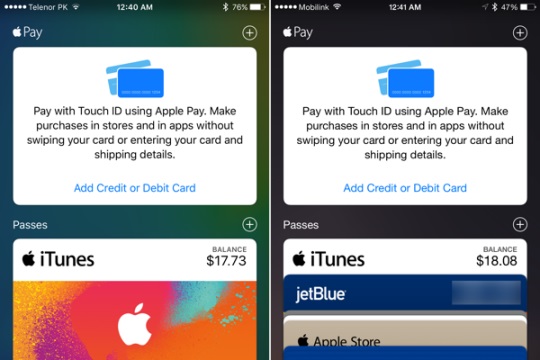 Battery Settings: The all new ‘Low Power Mode’ option and some changes in ‘Battery Usage’ UI you can see below. 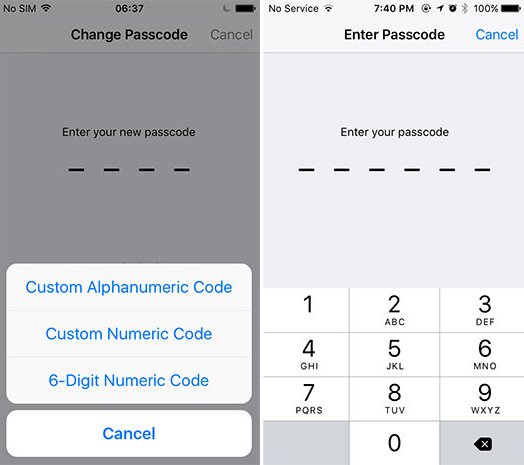 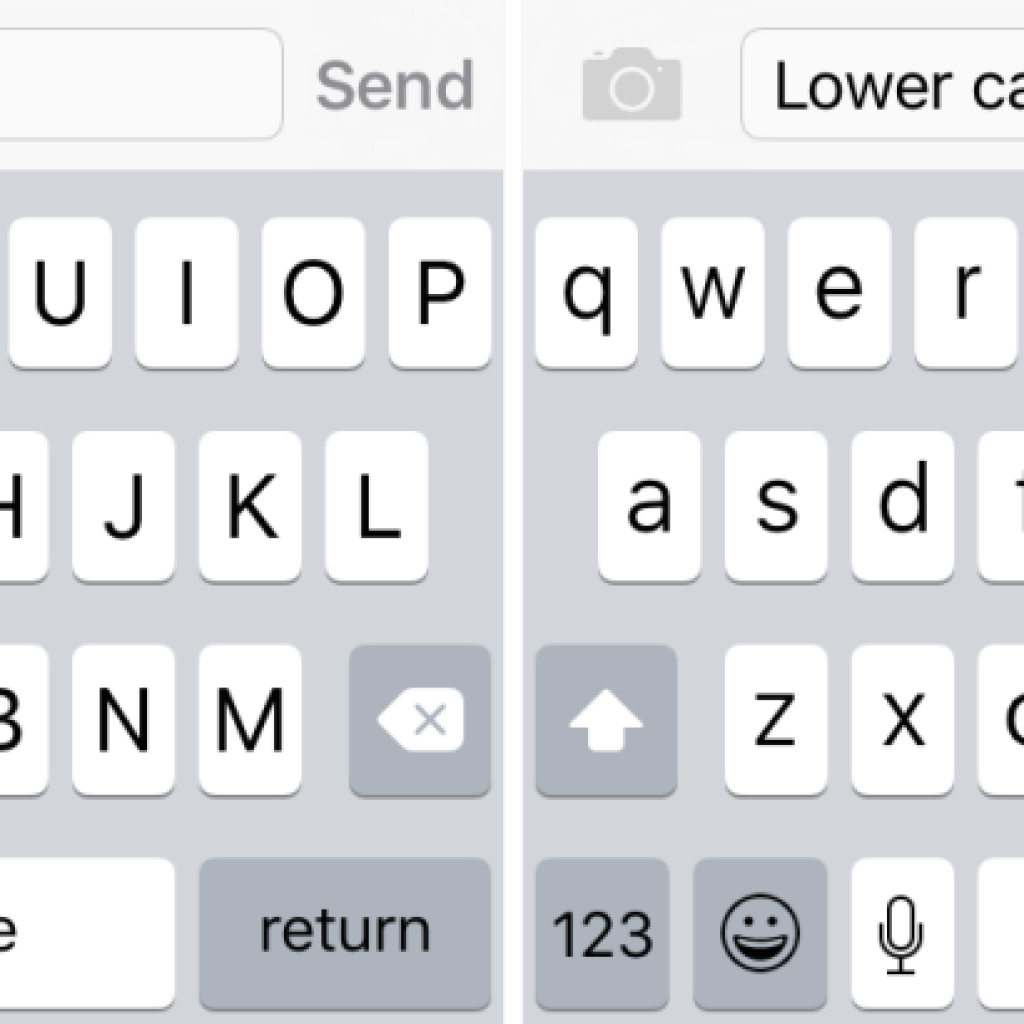 New iOS 9 Notes app: Options for adding sketches/drawings, photos, change text formatting, add check lists and more. To make conclusions, to compare iOS 9 vs iOS 8 features from the pictures above we can say that Apple did great work. Starting from the brand new font – San Francisco – which Apple debuted with the Apple Watch to new multitasking features in iPad, there’s a lot to like about iOS 9.
Blog