Just about a week ago it was reported that the popular PC game “Max Payne” was finally being ported through to the mobile platforms. And as promised, Max Payne mobile version has been released today! There are so many new games and fantastic apps like iPhoto being released today, but most of them can’t compete with such a hit as Max Payne. Probably all the gamers have been waiting for Max Payne mobile version since the release of iPad. 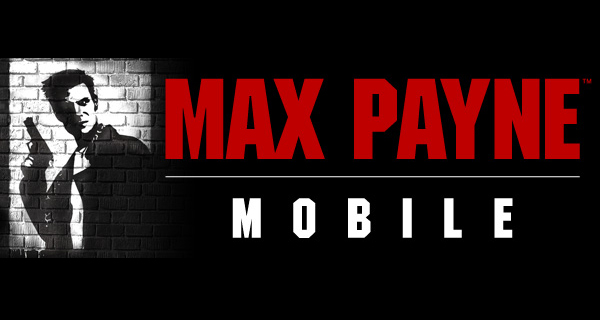 If Max Payne mobile version, released by Rockstar Games, is able to cause as much of a commotion as a release of Grand Theft Auto III last year for a 10th anniversary run out, then it will definitely be a hit. EA, Rockstar, and all the key publishers are realizing just how influential (as well as financially beneficial) it can be to bring classic titles to the iOS App and Google Play Stores, with casual gamers both happy to join with the fun. When playing such games as Max Payne or Grand Theft Auto, the main problem is always how the game will deal with touch controls. At first, the gaming world took a bit convincing, but now it seems that the developers have gotten everything right, making it possible for the smooth gameplay to begin. 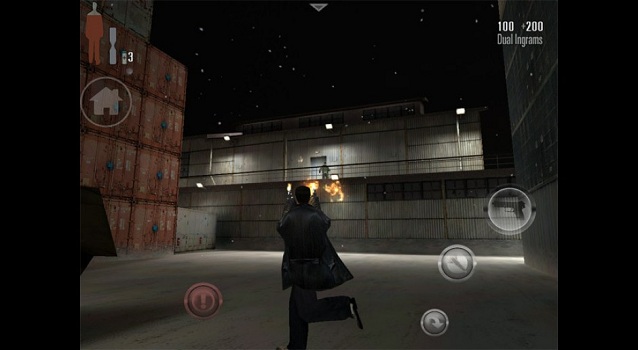 So, according to iTunes, Max Payne mobile for iPad comes with the following features: If you are a real fan of this well-known PC game, then hurry up to download Max Payne mobile and get some new feelings when playing it on iPad and iPhone.
Blog