As you might know, in November 2011 Sprint started to lock the SIM cards of all new iPhone 4S gadgets, which actually shut down the real worldphone capabilities of the device. All you new Sprint iPhone 4S users who thought you would be able to use all the dual-mode GSM/CDMA worldphone capabilities of your elegant new Apple device when traveling to a foreign country, you better think again. In accordance with a leak from SprintFeed, Sprint began locking the SIM card of every iPhone 4S upon activation. This made it impossible to use any other SIM card besides a Sprint SIM while abroad, a restriction that increases the price of utilizing the gadget away from US. 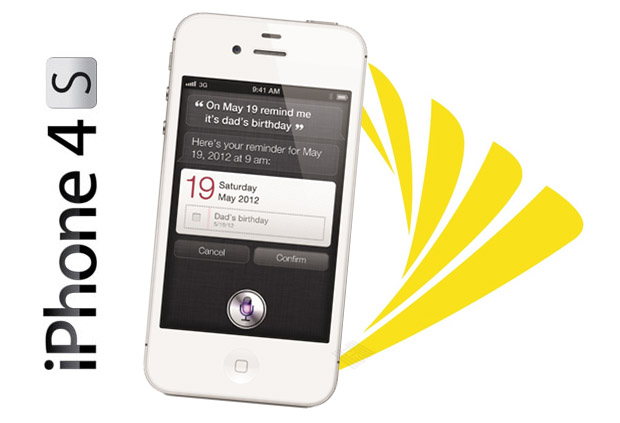 SIM cards of those people who bought their Sprint  iPhone 4S before November 11 will, it appears, stay unlocked. This means that they'll be able to travel to Italy, pop in a pre-paid GSM SIM card that provides a local cell phone number, and use it to their heart’s content. This can be a much less expensive way to use your own phone while you are abroad, where practically all phones are unlocked. So, if you were planning to buy an Sprint iPhone 4S today, do not think you’re always going to get a much better deal from Verizon or AT&T - they lock their SIM cards, as well. The Sprint CDMA iPhone 4S came GSM-unlocked, while the Verizon CDMA iPhone 4S could be unlocked by request after two months. 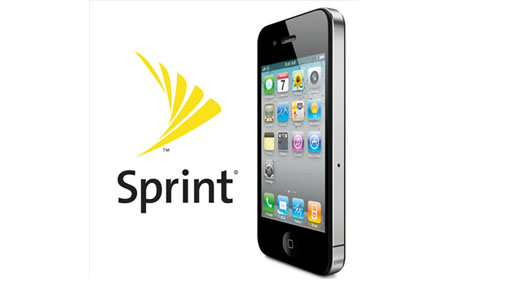 Sprint plans to sell the iPhone 4S with its micro-SIM slot unlocked; Verizon’s will be initially locked, but if you’ve been a customer in good standing for 60 days, you can call Verizon and ask for an “international unlock”. (A Verizon spokesperson told me that this is Verizon’s standard policy for all world phones-it’s just the first time it’s manifested itself on an iPhone). With Sprint fighting fiercely to compete with Verizon and AT&T, it’s possible it will allow its users the ability to unlock their SIM cards, too. Certainly, there is always the jailbreak option, that will totally unlock your iPhone 4S from any type of restrictions - and also void your Apple warranty. The fact that jailbreaking is the only way to be able to do what you want with your own gadget is totally ridiculous. It is time for US cellular providers to stop acting like insecure significant others, and let folks make their own decisions.
Blog