The new feature in the iOS 8 Settings application is the ability to track battery usage per each app that you have installed on your device. It is very useful method. In this article we show you how to track iPhone battery usage. 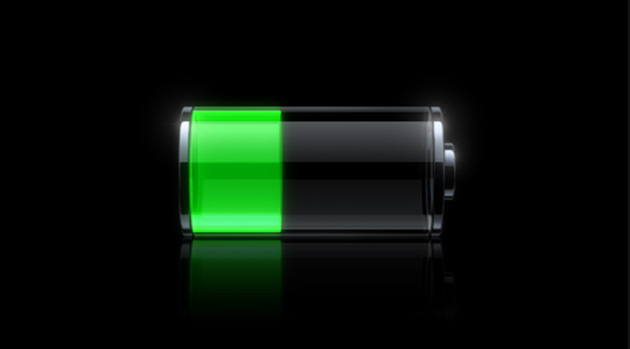 Step 1. To investigate  and track your iPhone battery usage in iOS 8, first you should go into Settings. Step 2. Then click on General and then Usage. Step 3. By default the Battery Percentage is turned off ( in iOS 8 update). It would be better to turn it on, because it will give you a representation of what your battery life is as opposed to the picture of the battery. 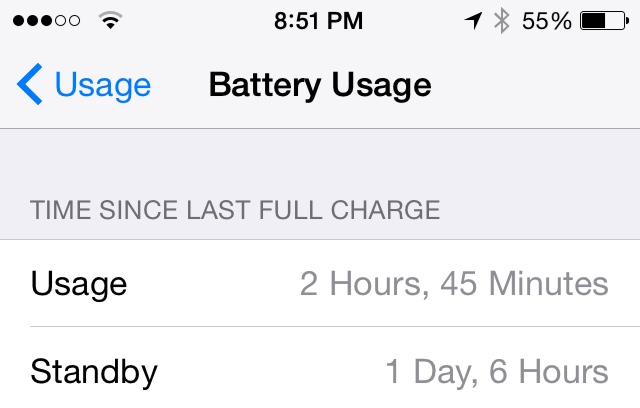 Step 4. Clicking on Battery Usage you will first see the Time Since Last Full Charge. It shows you your Usage, how long you have actually been engaged with the device using the display. It also will show you how long the device has been idle and not been used(Standby). Step 5. If you scroll down  and look carefully there will be suggestions to increase your battery usage. The first suggestion would be to reduce the brightness of your display. It recommended not to reduce brightness. Because you will strain your  eyes.  The second suggestion would be to enable Auto Brightness .It means that it  will adjust the display’s brightness automatically based off your surroundings. Another suggestion it is to turn WiFi on. When you use WiFi to access data, it uses less battery power than a cellular network connection. Another information that you will see on the screen are a list of the apps and  how much the app used the battery. It can help you determine if you are constantly using certain apps or it could be due to background activity. You can view battery usage in the Last 24 Hours . And also you can click on  the Last 7 Days. 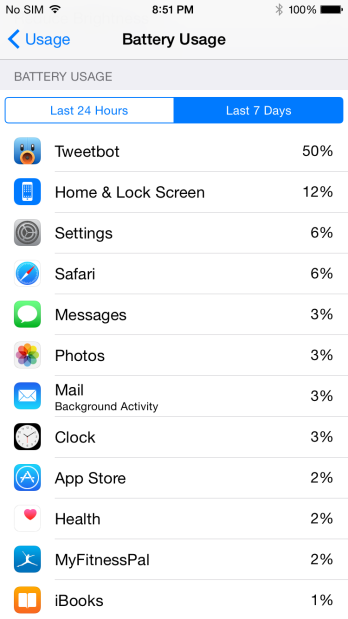 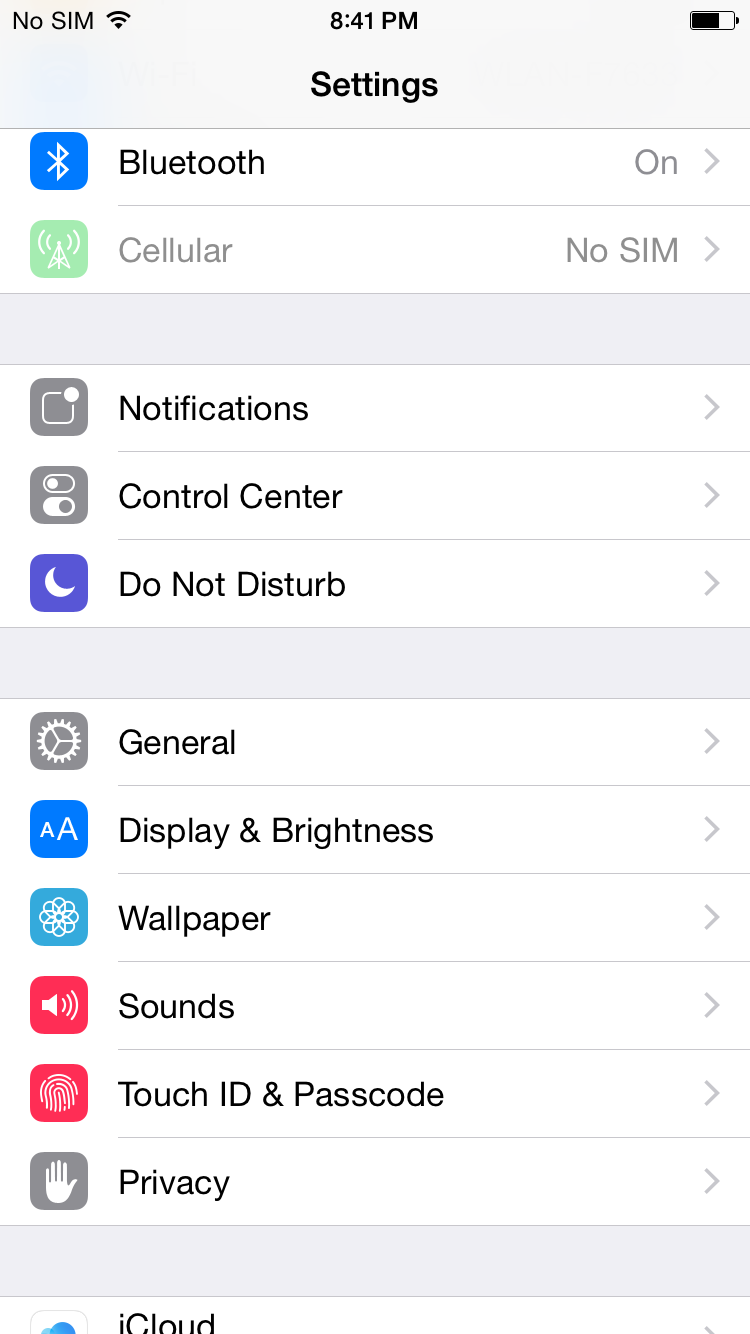 When  you look through these tools it will help to know the percentage usage of the battery by every app. For example, if your iPhone has 80% battery but it lists that Audio has used 50%. It means that Audio used 10% of your battery’s power. You should use this tool to check the app usage when you think there are some issues with the battery. If it is draining faster than usual. Then you will  know what  apps that are draining the battery you should fix.
Blog