Just few hours ago @notcom released the most recent version of TinyUmbrella 5.10.12 tweak. This version appeared shortly after TinyUmbrella 5.10.11 release to fix minor bugs. In his Twitter semaphonre (aka @notcom) explains why he had pushed those updates so fast one after another (text timeline - newest at the bottom):

Many apologies! My qa team has been fired. I just realized I broke non-baseband shah saving. 5.10.12 incoming. (FYI you didn't lose SHSHs!)

Of course I meant 'SHSH' but my autocorrect failed to … well… correct me.

Also. Remember to 'overwrite saved shah' as this will only overwrite SHSH if one with MORE data is available...

This new version allows you pushing 5.10.11 for iPhone 4, iPhone 4s, and iPhone 4 CDMA users with functionality to save BBTickets for use later on. If you want to unlock your device than it is important to save your Baseband ticket. When resaving your 5.1 SHSH blobs make sure you have selected Overwrite existing SHSH files on "Save SHSH" from the Advanced tab. @notcom was hinting about BBTicket saving feature for a long time now, so here we go, it's up and running now. We still need to get more details of how this feature will work but it could be useful for downgrading A5 devices in the near future. This function could help in finding a new unlock. But if you'll try to flash your device with baseband lower that the currently installed on your iPhone you will significantly fail. Anyway, it is prepared for some significant use. 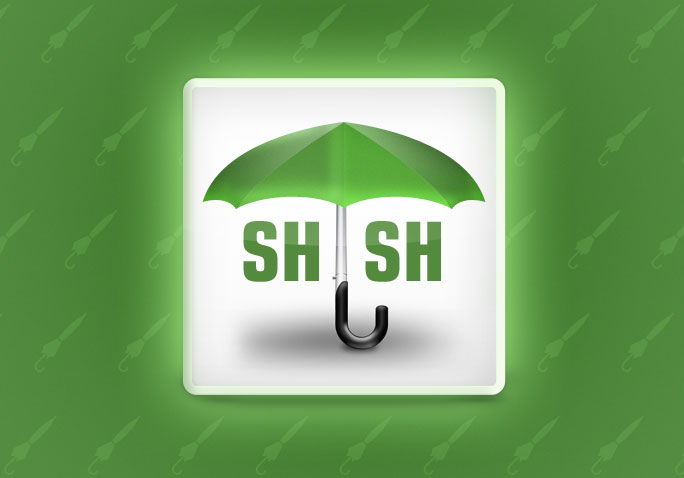 TinyUmbrella 5.10.12 will save your SHSH blobs to be able to perform various tricks with your firmware such as downgrade, custom firmware install. Current version allows you to downgrade your OS on such devices as: There's no Save SHSH button anywhere in the program, as the process runs automatically in the background as soon as you launch TinyUmbrella. Don't forget to check the "overwrite saved SHSH" option as @notcom recommends. That option will only overwrite SHSH if there's file with more data onboard. Download TinyUmbrella 5.10.12: TinyUmbrella [WIN] TinyUmbrella [OSX]
Blog