The release of VoiceMailKiller Cydia app brings a possibility to disable annoying Voicemail app that should leave a caller's message to the person being called if he/she doesn't answer for any reason. For some people this feature appears to be very useful, especially for those who run their own business and use iPhone to make important calls. But for other this built-in iOS app is completely useless. There are lots of people who doesn't even know where it is. 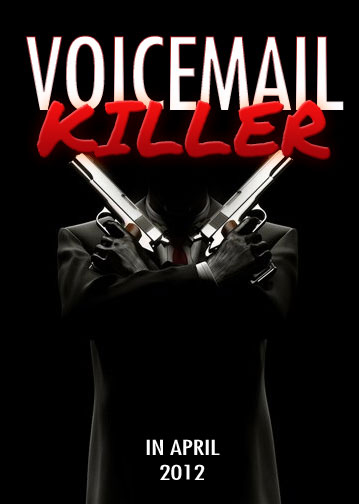 That's why DrComputerIT developed VoiceMailKiller, one of the latest Cydia tweaks for disabling iOS native Voicemail app. But who would appreciate a tweak that can do only that? VoiceMailKiller isn't limited only with disabling functions, it also adds a feature, called Groups. It blends into the Phone app and adds one more tab bar to it. Well, it's not very hard to guess what the Groups tab will do, but here's the explanation  for those who can't figure it out. The feature can create different groups of contacts from your phone book. That could be your family members, work colleagues, friends, gym buddies, band members etc. Once you have created all the groups with relevant members you need you can start sending direct messages or emails to a specific group member or a whole group. This tweak turns (useless) native Voicemail app into a very handy mass-mailing tool. If you love your iPhone but don't use voice mail service, there's a possibility to disable it from carrier's side. By the way, if you live outside the US in rare cases this service could be disabled by your operator by default. Anyway, if you don't need this service, you can replace it with VoiceMailKiller jailbreak app from Cydia. The tweak can be downloaded from Cydia BigBoss repo for $1.49. It requires an iPhone running iOS 5.0 or higher and your iPhone must be jailbroken of course. You can read our iOS 5.1 jailbreak guide.
Blog