As promised earlier, a few hours ago, Apple issued a public version, iOS 7 for iPhone, iPad and iPod Touch. The new firmware is available for download via direct links and through " Software Update " on supported devices. If you have not watched the news on our site, we suggest that you familiarize yourself with all the innovations of the new mobile operating system. Here are the main iOS 7.0 features: A new design. Design iOS 7 long been debated on the Internet. Initially , the modified vernal species was widely criticized , but over time people appreciated the work of Jonathan Ive and his team on merit. We can assume that the majority of users still have to taste the new interface. 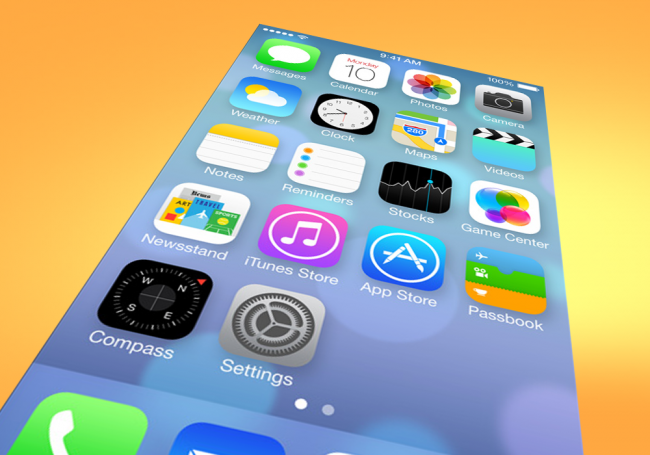 Changes in standard applications. The changes were made and the standard programs that are part of iOS, such as Photos, iPhone Contacts, Camera, Weather, Maps, Safari, App Store, Telephone, and others. iOS 7 was presented June 11 at the annual developer conference WWDC 2013 and for the past few months has undergone a number of changes that have been presented in a 6- beta and pre-release build Golden Master. It is assumed that the overall style and functionality of the platform will be the basis for all Apple developments over the next few years. However, the operating system surely face severe functional changes associated with the new features of devices Apple, which will be realized in the foreseeable future. However many those who updated their devices complain about iOS 7 battery issues and how to fix them. I think it will be fixed with iSO 7.0.1 and next updates. So if you really want to try the new 7.0 firmware just select your model and download iOS 7.0:
Blog